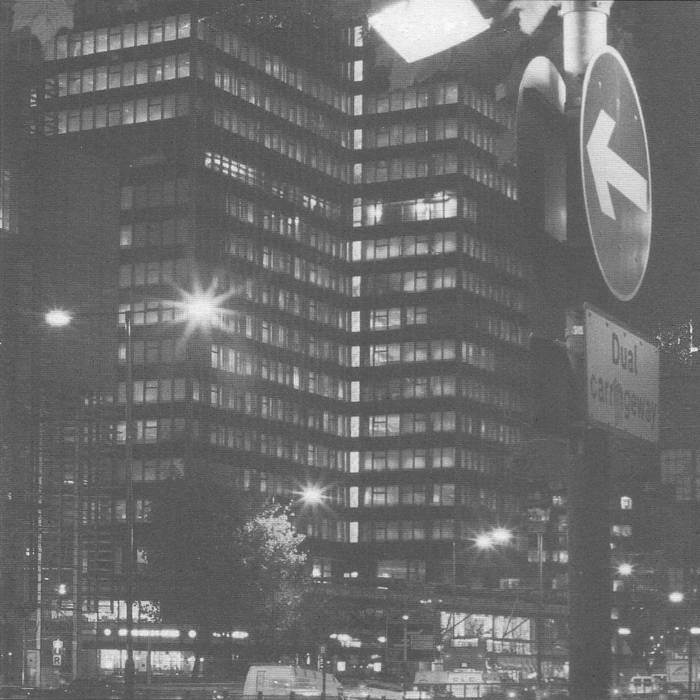 "Everything is Hear" was recorded live in early 1998 in the basement of a house in Haywards Heath, Sussex direct to an ageing 4 track cassette machine and subsequently digitally mixed and mastered. There is one overdub and a few of these tracks appear in a slightly different form, and reworked on the first album proper "No Grey Matter" which was originally released in 2000.
All tracks (Edwin/Leigh/Franks)